Philly Improv Theater is excited to hold auditions for an October production of Once More with Pheeling, a celebration of the musical episode of Buffy the Vampire Slayer! This production will be directed by Carolyn Beatty. Interested individuals should read through the following information and then fill out the form below.

Once More, with Feeling is the only episode of the supernatural drama television series Buffy the Vampire Slayer performed as a musical. Once More, with Feeling explores changes in the relationships of the characters. A demon (Sweet) compels the people of Sunnydale to break into song at random moments to express hidden truths. Once the characters have revealed their truths and face the consequences of hearing each other’s secrets, Sweet challenges them to “say you’re happy now, once more, with feeling.”

If you wish to be considered for a principal role, please prepare one of the following songs: “Under Your Spell” (Alto), “Something To Sing About” (Mezzo), “Rest In Peace” (Baritone), “Standing” (Tenor). We will provide tracks for these four songs. If you wish to be considered for the ensemble, you may sing one of the above songs or audition with a song of your choosing. Ensemble auditions may be done acapella or with a track that the auditioner provides.

Please be prepared for a brief dance audition.

Scoobies of all ethnicities, gender identities, sizes, and ages, as well as performers with disabilities, are encouraged to audition.

These roles are unpaid and are on a volunteer basis.

Buffy (Mezzo) – a high school cheerleader who learns that she is the Slayer (a Chosen One gifted with the strength and skills to fight vampires, demons, and the forces of darkness).

Xander (Baritone) – an everyman and one of several friends of Buffy who assist her in saving the world.

Willow (Alto) – a woman whose powers force her to seek balance between what is best for the people she loves and what she is capable of doing.

Dawn (Soprano) – the little sister of Buffy. This role requires some dancing.

Anya (Mezzo) – a woman with a very poor sense of what behaviors are appropriate, and who speaks very bluntly and honestly.

Tara (Alto) – a shy young woman with magical talents who falls in love with Willow.

Giles (Tenor) – Buffy’s mentor and surrogate father figure. He is Buffy’s Watcher, employed by the Watchers’ Council, which attempts to oversee the actions of the Slayer.

Sweet (Baritone) – a demon who compels the people of Sunnydale to break into song at random moments to express hidden truths. 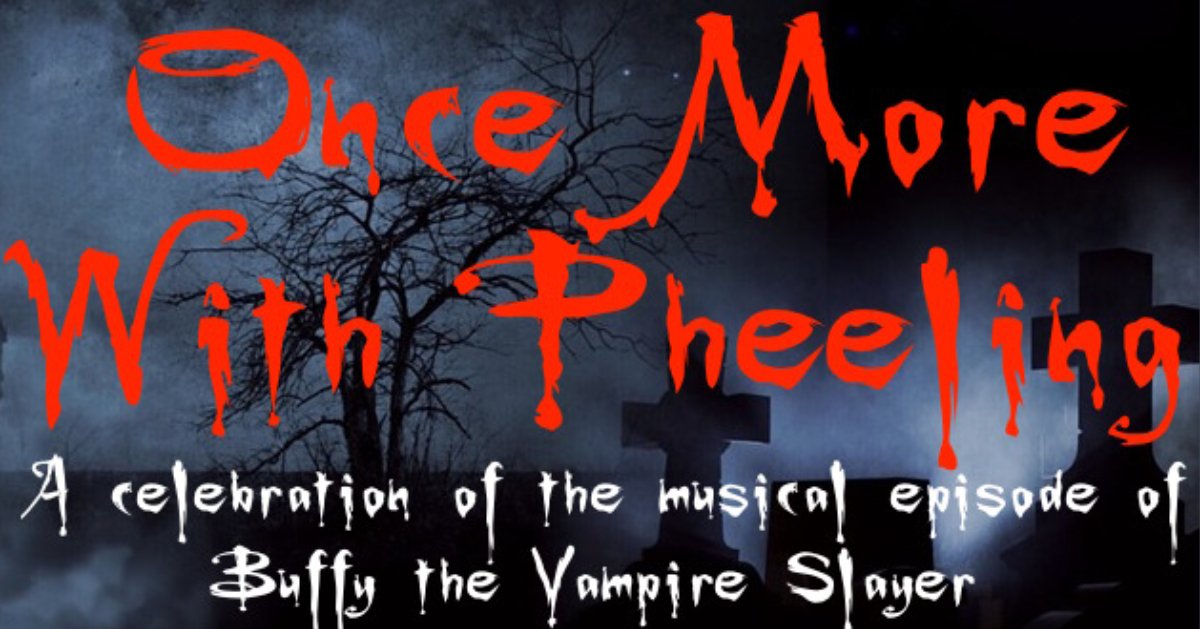