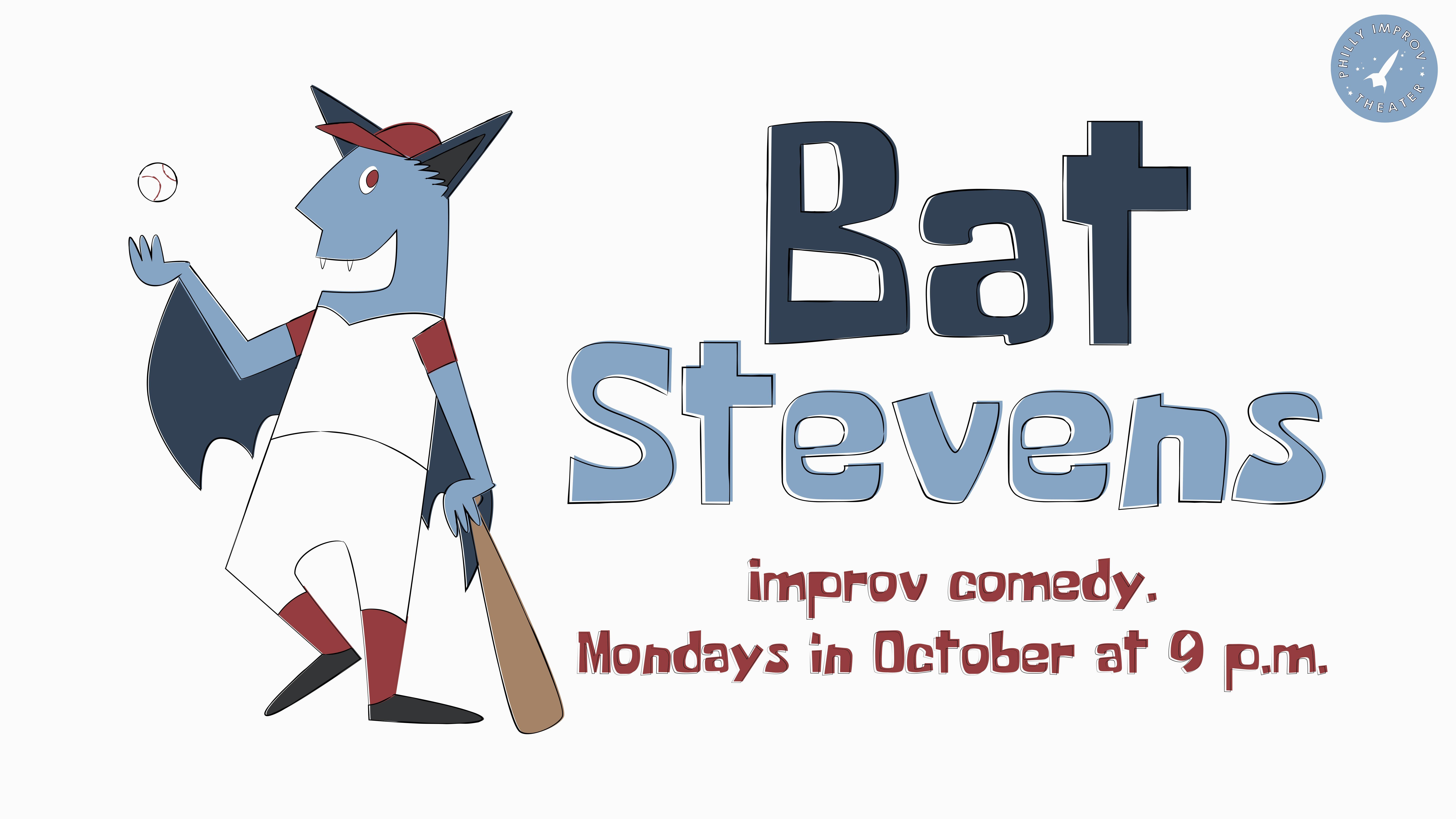 Bat Stevens is an improv comedy group that weaves together vibrant characters and funny scenes into an entire world that unfolds before the audience using an improv form called the Harold. It is both a fast-paced, and thoughtful show. Like eating ice cream after a good dinner.Cast: Caitlin Corkery, Dan Corkery, Courtney Farrell, Frank Farrell, Maggy Keegan-Landis, Sean Keegan-Landis, and Rob O’Neill