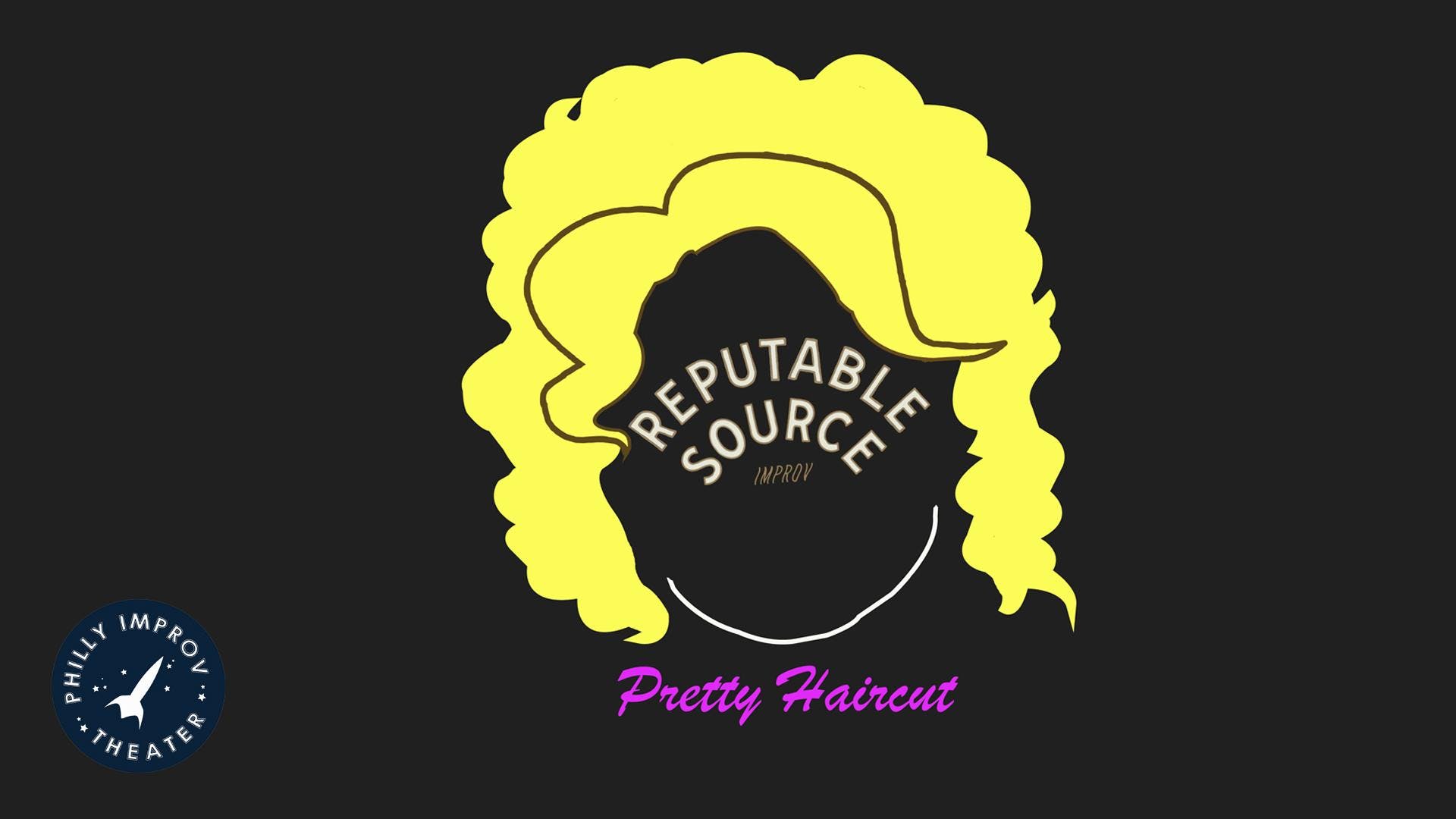 PHIT is excited to welcome back two time VS Champions Reputable Source for a limited run of shows in January!

Reputable Source is a fun troupe of various talents, with humor that spans the spectrum like a glorious haircut. Each week the audience will choose a wig, at random, and watch as a character and world are created right in front of their eyes.

“They’re a squirrelly bunch!” -Server at Shake Shack “It’s crazy how character and wig-driven they are!” -Rob’s mom “The biggest problem with Philadelphia is its lack of improv” -Meek Mill “If I had known that Philly’s improv scene was so rich, we definitely would’ve headquartered here” -Jeff Bezos, Amazon CEO.

ABOUT REPUTABLE SOURCE
Reputable Source is made up of friends who have been doing improv, some of us in various states, for a while now. Formed in Kensington, we’ve participated and won two seasons of VS. One of our most attributable characteristics, told to us by friendly strangers, is that we look like we’re having fun on the stage. That’s why we ontinue performing. It’s not a chore, it’s a passion we share with friends for an appreciative audience.