Riot in Rittenhouse: A Sketch Comedy Show About Philadelphia 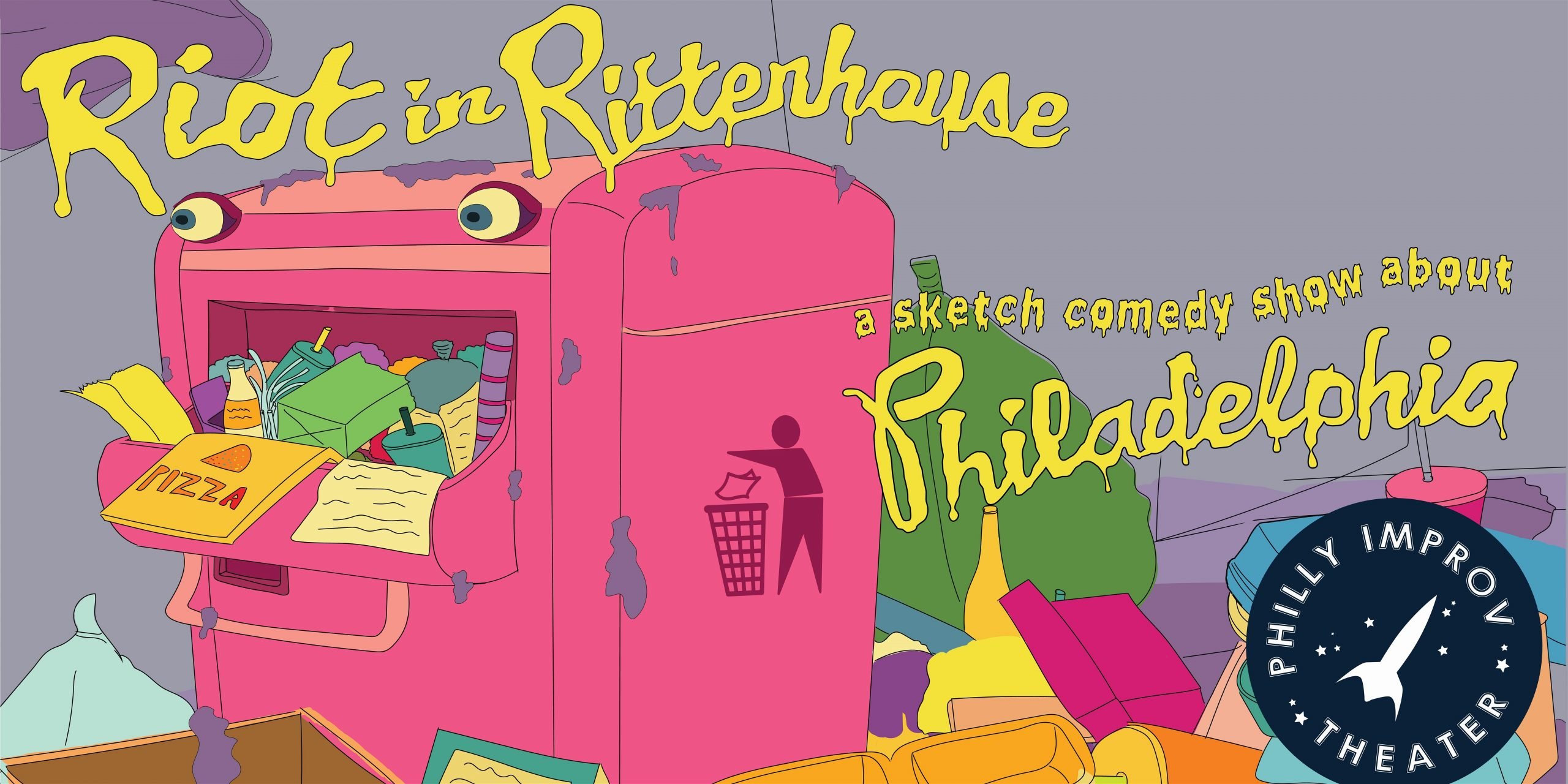 CHECK OUT ALL OF OUR THEATER WEEK AND VALENTINE’S DAY SHOWS!

Tonight and next Wednesday at 7:30 - Maestro is a cut throat (read highly supportive and fun!) improvised competiti… https://t.co/y8jClS6e6u
Act Fast! Submissions Open for We the People Improv Fest 2020 - https://t.co/dJ2NYGaP7u
To end #phillytheatreweek Tonight we have Not Yet Rated, Smitten, and Family Business feat. @nyteshiftcomedy - comp… https://t.co/NsV4fwNoCU
We choo choo choose you... to come to these Valentines Day shows tonight! Fall in love with Smitten, Not Yet Rated… https://t.co/NWEsmRGoQg
Love is in the air this Valentine's eve with Not Yet Rated: An Improvised Rom-Com at 7:30 pm and Smitten: A Valenti… https://t.co/3NnaLFQ2QK
RT @NYRimprov: Our @phitcomedy and @TheatrePhilly #phillytheatreweek improvised #romcom run continues tonight and we have special #valentin…