Sketch Comedy: The Rhubarbs in The Brave Little Rhubarbs 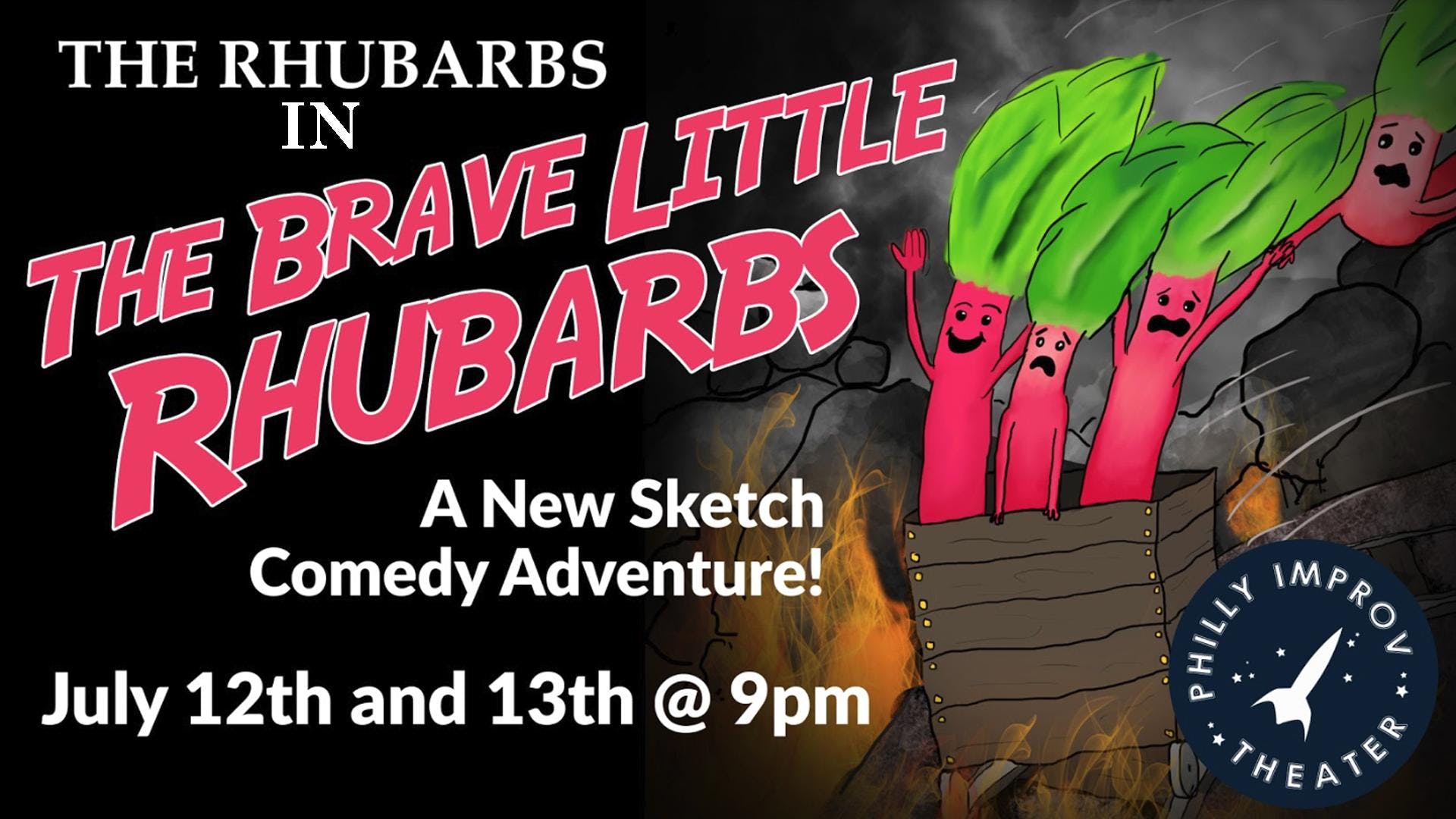 The first ever Tony Award-winning sketch comedy team slash first ever four-time Sink or Sketch champions, The Rhubarbs, are back with their fifth show in as many months! “The Brave Little Rhubarbs” features an hour of audience-favorite sketches as well as some never-before-seen stuff. The Rhubarbs will take you on a sketch adventure featuring music, comedy, and bravery, all you have to bring is yourself!

The Rhubarbs are Briyana D. Clarel, Tanya Morgan, Dan Mosley, and Amanda Schafer. They are directed by Carolyn Beatty.

Shows will be Friday July 12 and Saturday July 13 at 9pm.