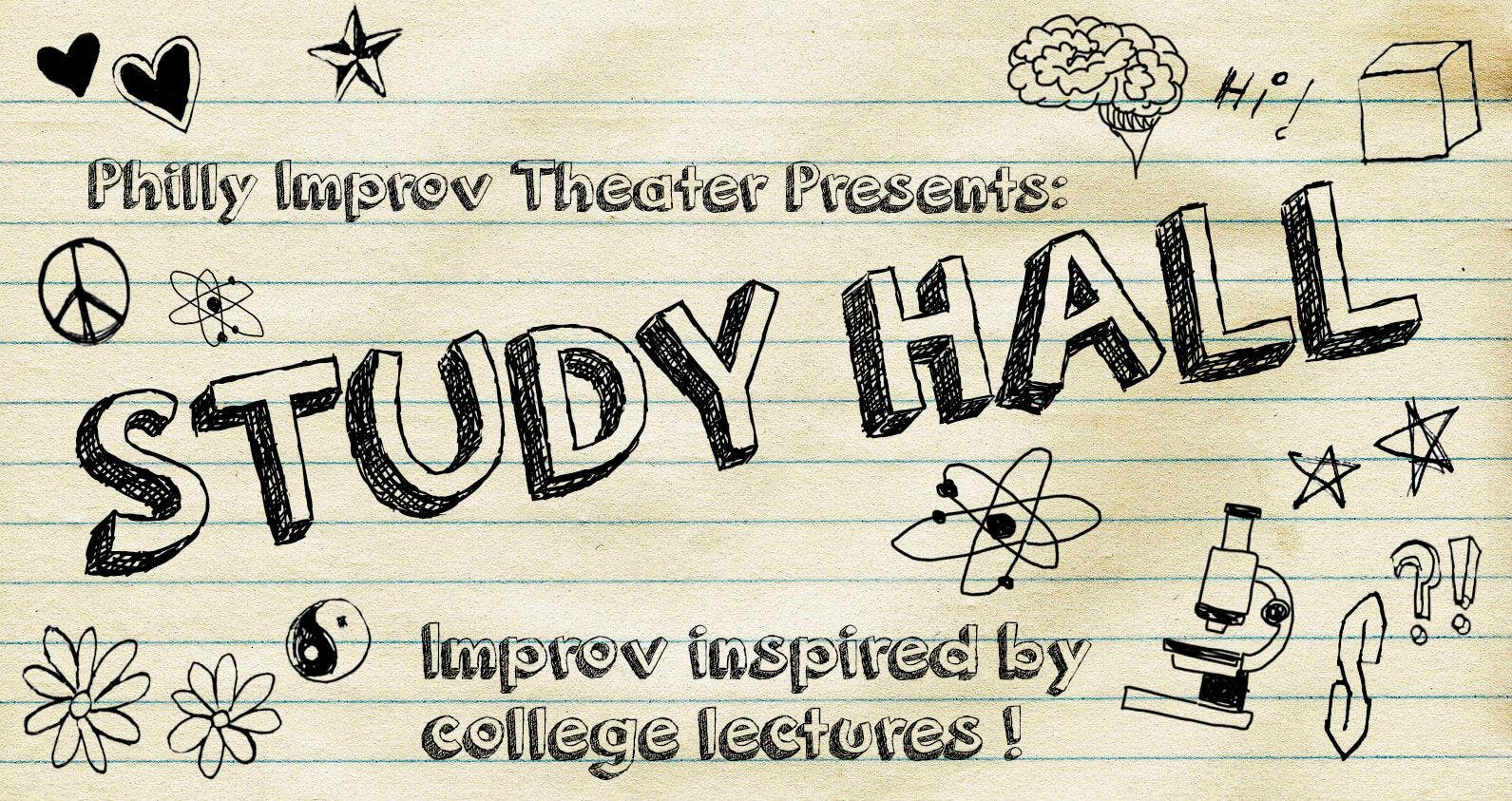 TONIGHT! Sat 5/23 at 9pm est - 8 Dope comedians make up 4 DANK teams in the panel show for the Stoned-Age. When the… https://t.co/BImjAdJa8y
What's your favorite breakfast and/or brunch food? Are you brunching on your own today? Pop onto zoom at 1130 am an… https://t.co/FpzTMnLjYF
Live online comedy continues! Tonight, Friday 5/22, at 8pm EST, comedians face off in a game of lies, truths, and m… https://t.co/HsQ95GJPlN
Maestro: A Competitive Improv Show is live! Tonight, 5/21 at 7 pm EST. Who will be the winner of our 3rd ever live… https://t.co/LoR2AAoiGz
Attend a FREE community event at the Philly Improv Theater. We want to connect with you! Online community events ar… https://t.co/qmvLNyQMmw
@phillyncrowd is back live online tonight at 7 pm for some more improv comedy! You may think you know what it's lik… https://t.co/n8ENsYV74u