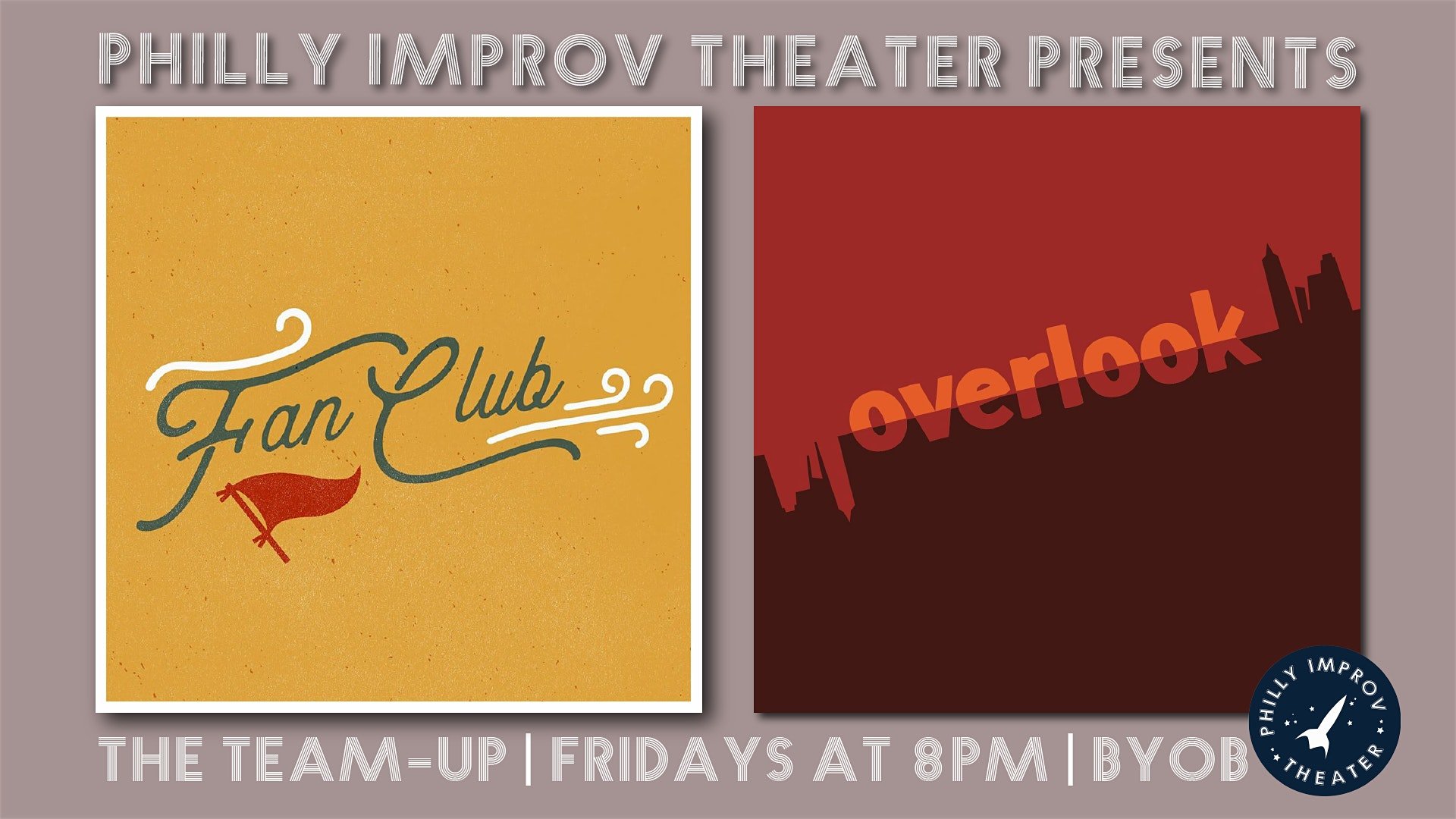 RT @placesthankyou: Fun #thankyouplaces rehearsal last night, we took some 📸 to get ready for our @theatrephiladelphia #phillytheatreweek20…
RT @StudyHallShow: Learning and laughing combine for an hour of educational comedy you won’t see anywhere else! 2/9 @phitcomedy features @M…
RT @StudyHallShow: #StudyHallShow started in 2011 as part of the @philascifest with @phitcomedy house team Asteroid!. Asteroid! did a full…
Philly Improv Theater Presents Wide Variety Of Comedy Shows For 2020 Philly Theatre Week https://t.co/hBxEoXbqCR https://t.co/SahLYD743m
RT @StudyHallShow: For six years #StudyHallShow has invited guests from all over to have their lectures inform the audience and inspire hil…
It's a total PHIT takeover! Follow us tomorrow over at @theatrephiladelphia as we takeover their instagram to highl… https://t.co/bA7ZWOGK9I