The Team-Up featuring (IN SPACE) & Overlook 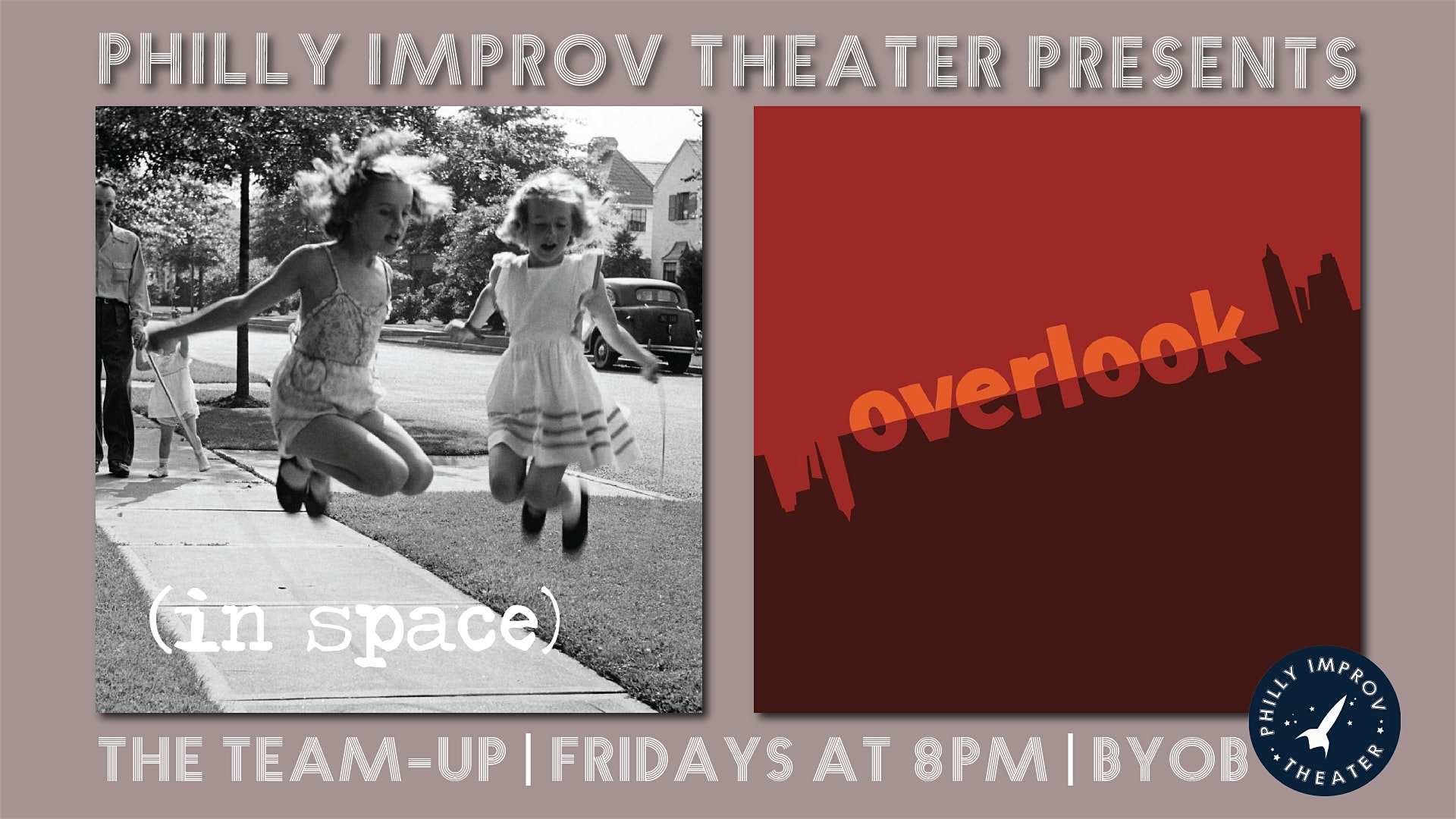 Friday Night at Philly Improv Theater is a cornerstone of Philly’s comedy scene. Mixing amazing storytelling, quick wits, hilarious chaos and a dash of audience participation, an elite cast of the city’s best improvisers create shows that are never seen before and will never be seen again at every performance. Overlook & (IN SPACE) will each perform their own set so you will see two very different shows in the same block!